While I was reading the news one day I read how that the Nigerian senate was working towards passing a bill to increase the minimum academic qualification required of political aspirants to be able to run for political positions, such as that of president or a governor, etc. to be a minimum of Higher National Diploma (HND). This is a good sign that shows that we have a senate that is desirous of making laws for the benefit of nation. While we have to laud our senators for their interest in seeking to ensure that Nigeria has fit and competent people in power in years to come, it is best that the constitution be left the way it is in this regard. I see profound wisdom in the decision of those who wrote the constitution in requiring a minimum educational qualification from aspirants, but also limiting this requirement to a school leaving certificate.

The secondary school education is the most essential education a good citizen ought to have. Anything above this is but specification and have no real impact in making a good citizen who is able to think rationally and critically. Ability to think rationally and critically is the only thing that should be the criteria of holding a political office. It is from nursery to secondary school that the character is meant to be built. It is natural for the character to be built in these institutions for there is no better time to develop the character than within the expected age bracket of students of primary and secondary schools. What we call character includes but is not limited to honesty, hard work, diligence, and the fear of God. This is what the certificate is supposed to certify. And with these as a foundation, and with other things we’ve mentioned before, which is ability to think rationally and critically, a person is well fit to rule a nation and rule it well to true prosperity.

Any education above secondary school is for specified studies that don’t really have much contribution to a good citizen or leader. The advanced age of people in the tertiary academic institutions is not the best time for character development. If there were fields of higher studies such as presidential studies and certificates such as BSc Political Leadership, BA Character and Rational Thinking, we may then say there is a benefit of such a specified field of study to holders of political offices. Does the skill and knowledge in engineering have any practical benefit in the making of a good president? Or pharmacist a good governor? It were better to make such criteria for ministers than for political office holders. But we should leave that of ministers open too and let it be the choice of the president who would definitely consider their academic qualifications before appointing them.

Though we may have fields of higher learning relevant to politics, such as political science, public admin, etc., yet to make even these studies and their qualifications a criteria for occupying political offices would disenfranchise people of other fields of learning in a way that does not in itself guarantee practical benefits.

Furthermore when you look at what the educational system offers from nursery to secondary school, these are things of very high learning indeed. When you look at our syllabuses in English (both spoken, written, etc.), Maths, Sciences, etc. you can be sure that, going by this standards, a graduate of our secondary schools should is well equipped for public service including holding political offices. Not that at such a young age they should be holding political offices as I am very much opposed to young people holding leadership positions in a country, I believe that rich experience ought to lead. But if later in life they choose to run for such positions, a WAEC certificate is good enough. Let not the law hinder such, but let it be left to the electorate to determine whether he is worthy of leading or not.

I do not say higher learning isn’t important, but people can choose different career paths and modes of learning which may be outside the conventional means of higher learning. If indeed their chosen means of advancing their learning has made them worthy of leading, let the electorate decide, and let those who have academic qualifications of higher learning, if it has added to their competence, show when they meet their opponents. These debates, campaign etc. by which political aspirants seek to gain election should be what should determine the outcome. It is natural that people would prefer people with higher formal learning than people with a lesser one. But the leadership competence of the candidates should be decided by the electorates and not the law. The law should give a level playing ground for all aspirants from all walks of life to show if or not they are able to lead in a nation in any capacity.

Some may say that if one has a school leaving certificate, it does not certify that the person indeed is qualified to have the certificate. Very true. I have seen someone in SS2 who doesn’t know simple arithmetics. But when seeking solutions to problems, it is best to break the problems into parts, isolate them, and deal with them individually. That people are able to dribble through our educational institutions without learning anything is not a problem of what ought to be the minimum qualification of political aspirants but a problem with the educational system itself. Let the solution for that be sought for differently. Apart from that, just as people could dribble through primary and secondary schools without learning anything, so also do people dribble through the tertiary institutions without learning anything. Some graduates don’t know what a secondary school certificate ought to certify that they know. So we must also take the issue of having an effective educational system very seriously. It is the air of the life of our society. Measures should be taken to ensure that people who graduate from our secondary schools actually know what their certificates certify that they know.

This problem of focusing on laws rather than on education is a common and old problem of all civilisation. It was Lord Francis Bacon (1561-1626) who wrote these words, “the ancient wisdom of the best times did always make a just complaint, that states were too busy with their laws and too negligent in point of education.” If these happened at the best times, then we must know that we as men are so prone to this mistake, we must consciously avoid this pitfall of neglecting and education and focusing on laws.

Most importantly, there should also be laws that no body who does not have a minimum of secondary school leaving certificate should be able to vote. The same grade requirement should be applicable to the electorates. If you ask me, the electorates need more rigid laws regarding their minimum education than the aspirants. They have more say on the future of a country than the political aspirants because the aspirants can’t get to the position of leadership without the majority of the electorates. 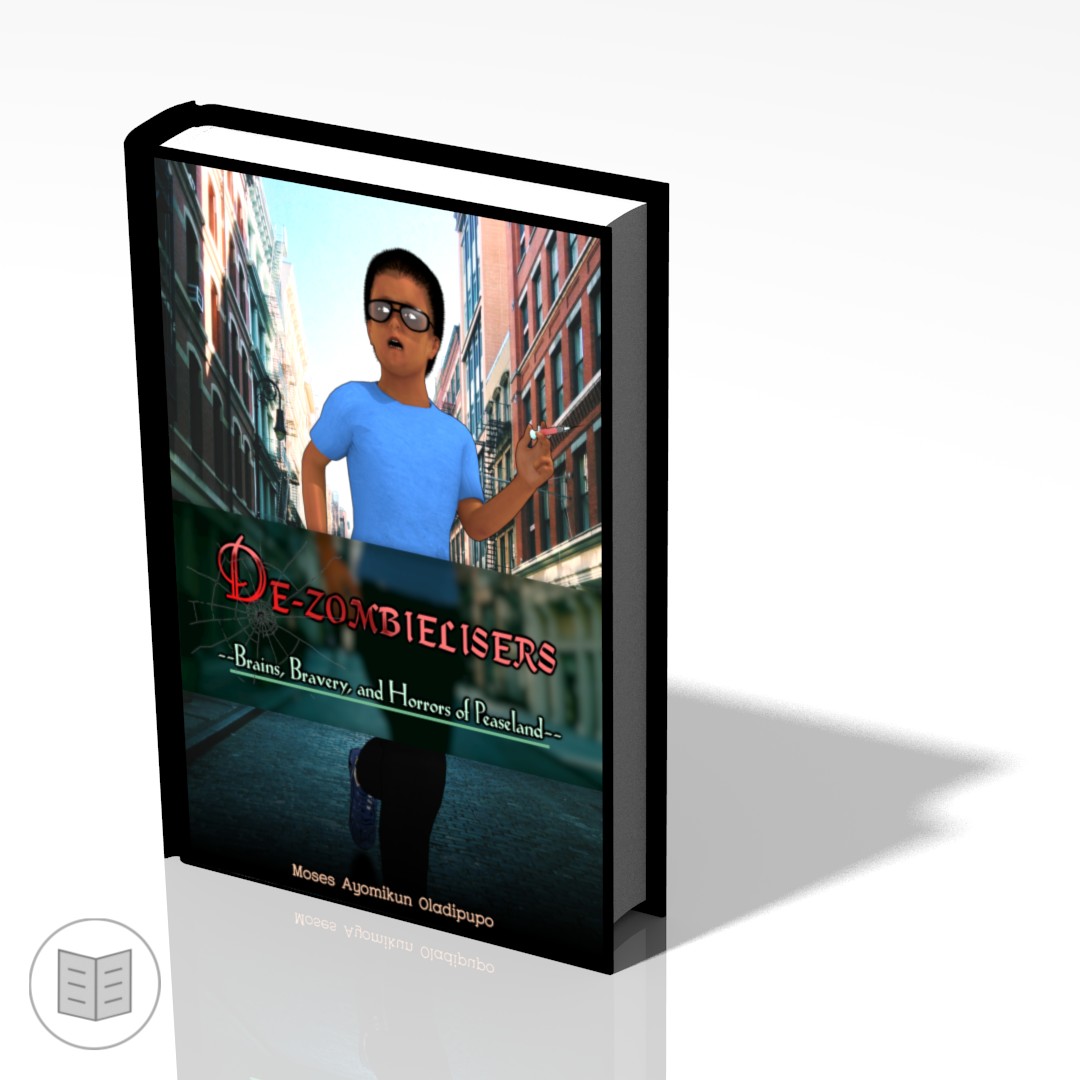 In my novel, “DE-ZOMBIELISERS,” I expressed this opinion this way, “It was agreed in Peaseland that the uneducated should not be allowed to vote for the same reason that children are not allowed to vote.” If therefore children are not allowed to vote, meaning maturity, knowledge, and understanding are required for good judgment and voting right, and knowing that these things can’t be found in the uneducated, people without the basic secondary education should therefore not be legible to vote. If they wish to exercise their full civic rights, they should take their learning very seriously.

Kudos to the senate once again for their effort to ensure that laws are in place to guarantee that good, competent, and qualified people occupy leadership positions in Nigeria. May God help Nigeria and bless her with good leadership and good and learned citizens. Thank you for reading.

This entry was posted in General Knowledge, Politics. Bookmark the permalink.

One Response to POLITICAL ASPIRATIONS AND ACADEMIC QUALIFICATIONS