LESSONS TO LEARN FROM JESUS ABOUT RELATING WITH THE OPPOSITE SEX

“And upon this came his disciples, and marvelled that he talked with the woman…”
(John 4:27)

Very many people, as a matter of fact most people, desire to live but not many are taught how to live. For this reason, they live badly. The media has such a loud voice that if you’re not pointing the right way to people especially young ones, they’d automatically start taking orders from the ever willing corrupt media. But for Christians, Jesus remains our perfect example and we should take our orders from the examples he laid down.

Seeing the way young ones relate with people of the opposite sex is quite disturbing as it seems quite glaring that the pattern they live by is from the world and not from Christ. Some married people too act in ways not appropriate to people of the opposite sex, both married and unmarried. I therefore wish to present what we can learn from Christ for the consideration and correction of the willing. 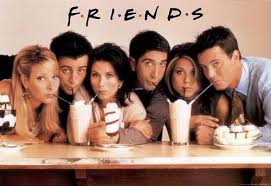 I very well understand the prevalent way of thinking of today that there is nothing wrong with drawing close to people of the opposite sex for casual friendship. In fact some even encourage it under the pretext that it has it’s benefits (probably academic). But this is not true. If we are to take it that way, even smoking has its benefits too. It is wrong to deliberately draw close to people of the opposite sex for whatever reason except for the purpose of marriage. So if you have people of the opposite sex as classmates, let them remain classmates. If you have them as colleagues, let them remain colleagues. There’s no point furthering that relationship unless there’s something you’re looking for.

Now to what we can learn from Christ, read John 4:27. The apostles were shocked to find Jesus talking with the Samaritan woman. There are two lessons we could learn from that. 1st, Jesus was not such a person that draws close unnecessarily to women, else his disciples would not have been shocked. Secondly in that it says, “no man said, What seekest thou? or Why talkest thou with her?” it confirms that if you draw close to a person of the opposite sex, there should be something you are looking for. 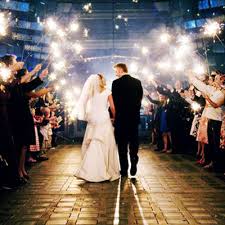 So let us be careful lest we live in ways that would displease God or even cause others to stumble. I advise therefore that we keep our distance from the opposite sex as much as possible. It is good to have a strict moral principle that’ll guide us to avoid mistakes in life. It is a thing of honour that even before you get married, you honour the one you’d marry by your conduct now in keeping to yourself even while you haven’t known who he/she is. We ought not to let the moral standards of the world guide us. They tell you that things that can’t kill you doesn’t matter. The moral standards of even the church is lamentably low. In times such as this, we need to fix a steady gaze on Jesus and how he lived.

The world today is ignorant in morals but smart in technology. It is hard to learn this way of life from the world and even the church. We can learn it from no other than Jesus himself in the verse I shared above. You must read the Bible continuously and examine yourself from time to time and make improvements where necessary. Above all study the life of Jesus. There are many things about him that seem hidden, but when you study his life, you would see an excellent pattern for yours. 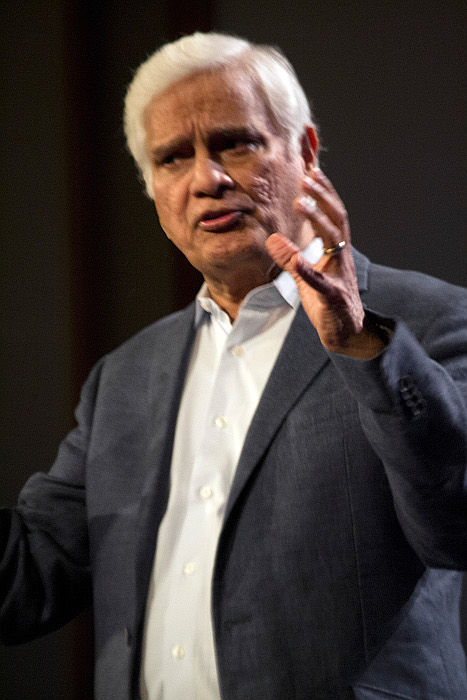 A very prominent and intellectual Christian apologist, Ravi Zacharias, who I’m convinced has good moral principles, got into a case he never wished he’d get into. He did nothing wrong, but he made the mistake of not staying far enough from a person of the opposite sex. Funny that the good man related with the woman and her husband which is even very safe and appropriate, but, just because of some conversation by email he had with the lady, the end isn’t what he wished for. Listen to what he had to say after his ordeal and the lesson he shares with each and every one of us:

“I have learned a difficult and painful lesson through this ordeal. As a husband, father, grandfather, and leader of a Christian ministry I should not have engaged in ongoing communication with a woman other than my wife. I failed to exercise wise caution and to protect myself from even the appearance of impropriety, and for that I am profoundly sorry. I have acknowledged this to my Lord, my wife, my children, our ministry board, and my colleagues.

“Let me state categorically that I never met this woman alone, publicly or privately. The question is not whether I solicited or sent any illicit photos or messages to another woman—I did not, and there is no evidence to the contrary—but rather, whether I should have been a willing participant in any extended communication with a woman not my wife. The answer, I can unequivocally say, is no, and I fully accept responsibility. In all my correspondence with thousands of people in 45 years of ministry, I have never been confronted with a situation such as this, and God and my family and close friends know how grieved I have been.

“In my 45 years of marriage to Margie, I have never engaged in any inappropriate behavior of any kind. I love my wife with all my heart and have been absolutely faithful to her these more than 16,000 days of marriage, and have exercised extreme caution in my daily life and travels, as everyone who knows me is aware. I have long made it my practice not to be alone with a woman other than Margie and our daughters—not in a car, a restaurant, or anywhere else. Upon reflection, I now realize that the physical safeguards I have long practiced to protect my integrity should have extended to include digital communications safeguards. I believe—and indeed would counsel others—that the standards of personal conduct are necessarily higher for Christian leaders…” 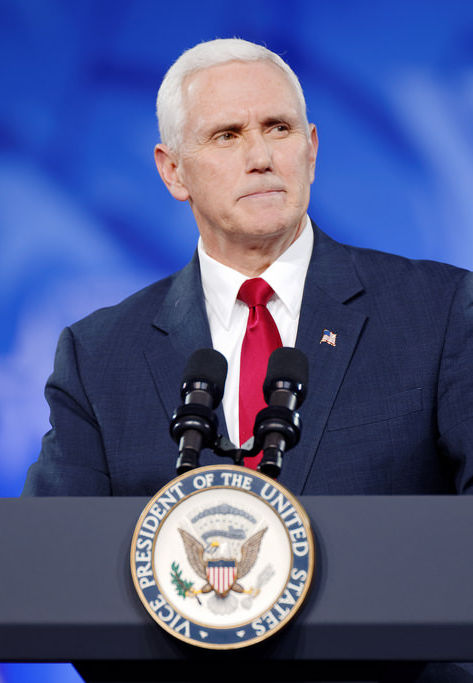 Mike Pence, the Vice President of The United States of America, a born again Christian, has a rule to his name. It’s called the Mike Pence Rule. It states that, “he does not dine alone with any woman.” This is also in line with the rule of late Billy Graham, the prominent evangelist who died recently. His rule mandates that men should not “eat, travel or meet alone with any women who [aren’t] their wives.” Pence, Billy Graham, and Ravi Zacharias, just to name three, didn’t learn this way of living from the world, they learned it from Christ. All these have a testimony of being born again. These rule wasn’t given their names because they formulated it, but this was the life of Christ and his in dwelling spirit must move men to behave accordingly. So I think it’ll be better to call this chivalristic way of living “THE CHRIST RULE.”

May God teach us and grant us the grace to live in wisdom with the opposite sex in Jesus’ name. Amen.

Prayer: Our Father and our God, we thank you for the boundless examples we have as a rule to live by in the person of your most holy Son. Thank you for we see in him that chaste practice of living with wisdom with the opposite sex. Grant us help that we may live by this his example and every other to the glory of your name. Amen.