THE SOPHISTRY OF OUR TIME

—An Article To Show That Christianity Is In Fact A Religion—

“If any man among you seem to be religious, and bridleth not his tongue, but deceiveth his own heart, this man’s religion is vain. Pure religion and undefiled before God and the Father is this, To visit the fatherless and widows in their affliction, and to keep himself unspotted from the world.” (James 1:26 – 27)

The great man Martin Luther the reformer said, “Let us beware of sophistry, which consisteth not only in a double tongue, in doubtful and screwed words, which may be construed any way, but also it blossometh, and flourisheth in all arts and vocations; it will likewise have room and place in religion; it hath usurped and got a fine painted colour, under the name of holy writ.”

As Luther said, sophistry, such as this, blossoms and flourishes because the average Christian has that good proclivity in delighting in anything that will make him different from people of other religion, so taking advantage of this, the sophists argue that Christianity is not a religion unlike Budhism, Islam, etc. So the doctrine spreads like wildfire unchecked. But the truth is that Christianity has been, remains, and will always be a religion (James 1:26-27), the only true and pure religion, and others being founded on falsehood are not a religion in the first place.

This doctrine is double tongued as it comprises of vain arguments about what is not adequately defined, so you could argue this way or that way and seem right in both cases. You can say yes and say no and no one can really understand what you mean.

– The Christian faith tells us the origin of our life. “In the beginning God created the heaven and the earth. (Genesis 1:1).

– The Christian faith tells us both elaborately and concisely what our purpose here on earth is. “Let us hear the conclusion of the whole matter: Fear God, and keep his commandments: for this is the whole duty of man.” (Ecclesiastes 12:13).

– The Christian faith teaches us how to live our lives, though it be ours. “But as he which hath called you is holy, so be ye holy in all manner of conversation; Because it is written, Be ye holy; for I am holy.” (1 Peter 1:15 – 16).

– The Christian faith teaches us what the fate of man is. Both that of the sinner and the that of the justified. To the sinner, “But the fearful, and unbelieving, and the abominable, and murderers, and whoremongers, and sorcerers, and idolaters, and all liars, shall have their part in the lake which burneth with fire and brimstone: which is the second death.” (Revelation 21:8). To the justified, “He that overcometh shall inherit all things; and I will be his God, and he shall be my son.” (Revelation 21:7).

– The Christian faith teaches us how to get to Heaven, “Jesus saith unto him, I am the way, the truth, and the life: no man cometh unto the Father, but by me.” (John 14:6).

These things constitute religion. Every religion has such claims. But the Christian faith is the only one whose claims are true, thus making it the only true religion, and by extension, the only religion. 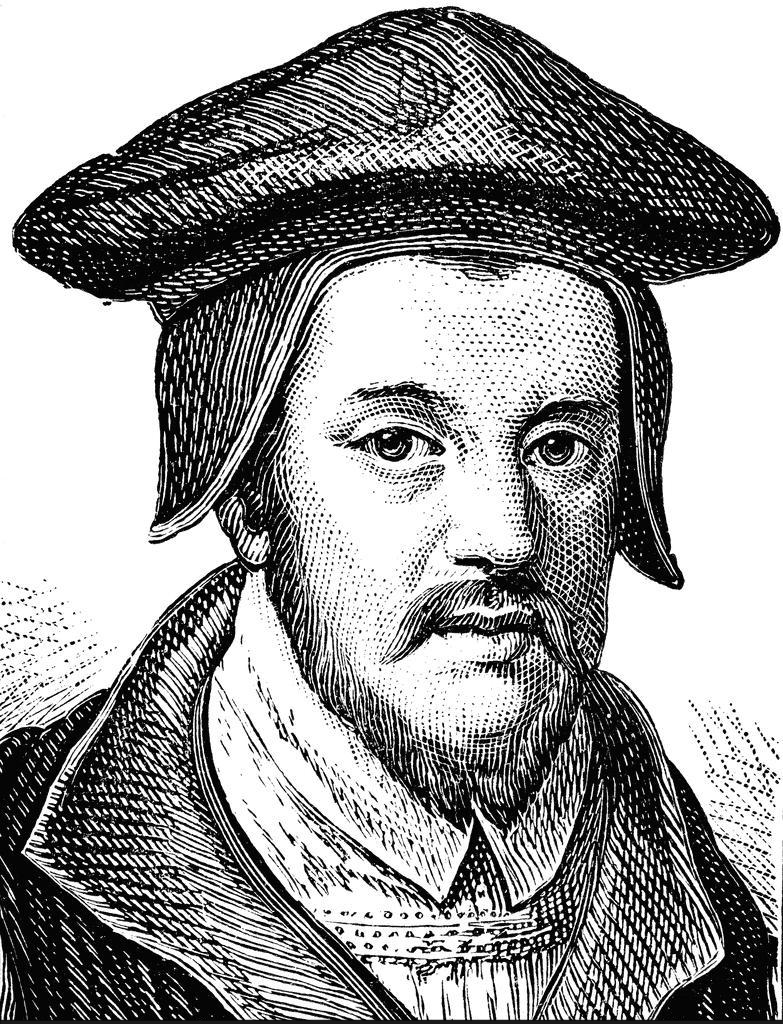 Listen to these intelligent words of John Jewel (1522-1571), the one time Bishop of Salisbury, in his book, The Apology of the Church of England, “unity and concord doth best become religion: yet is not unity the sure and certain mark whereby to know the Church of God.” Look at that. The man wrote not against these sophists of our time, for this myth based argument was not in existence then, yet in his brilliance and understanding of what the Christian faith is, he refutes unknowingly these sophists of our own time. How much more would he have routed them in this vain doctrinal stance of theirs.

So, listen to these words of Martin Luther again, “Let us beware of sophistry, which consisteth not only in a double tongue, in doubtful and screwed words, which may be construed any way, but also it blossometh, and flourisheth in all arts and vocations; it will likewise have room and place in religion; it hath usurped and got a fine painted colour, under the name of holy writ.” Is not all these true about the claim that Christianity is not a religion?

May God help his church and save her from all vain sophistries of all forms and fashion in Jesus’ name. Amen.