HORMONES OR THE MIND

“Let no man say when he is tempted, I am tempted of God: for God cannot be tempted with evil, neither tempteth he any man: But every man is tempted, when he is drawn away of his own lust, and enticed.”
(James 1:13 – 14)

In the wake of people who try to present themselves as enlightened ones who desire to apply science in arriving at conclusions in regards to the moralistic aspect of the Christian faith, we have found ourselves in the midst of a confused and ill intentioned sophists. As if being organised by a fiendish mastermind, different societies experience the influence of these sophists to one degree or the other.

I wish to speak on that which has surfaced around us which is the attribution of sinful desires to hormones among younger people. I did a little survey, though poorly executed, about this issue and some honest people gave their views.

The question asked was, what is responsible for sensuality amidst younger people? Is it the so called hormonal “BOMBARDMENT,” or is it the things the mind is fed with?

The answers I got were,

1. The things they feed their minds with. TV, Rock, etc.
2. The lust that is in the world entertains the senses of our young people. Jesus is their only hope.
3. As a man thinketh in his heart so he is. The actions of a man are controlled by the state of his heart. There are a lot of information in this generation that pollutes the mind, when those informations are processed, it leads to the misbehaviours we see amongst young people. My brother it begins with the mind… The hormones were never meant to control us. If they control hunger, urine, excreta, even the pressure of the economy, they can control the appetite for sex… It’s the Devil’s scheme to cause men to give justification for their wrong actions.

These were all the responses I could get. I appreciate the sincerity of those who responded. So it is glaring that the so called hormonal bombardment is not to be blamed at all in regards to sensuality but what the mind is fed with.

I was privileged to have a chat with an elderly man who told me of life in their time. He said even when he was about the age of seventeen, he still went to school with only his shirt. No shorts and no boxers. He said this meant nothing to anyone both male and female. This was because they had no access to mind polluting informations. A young man going about with just shirt did not instigate any idea to anyone because the minds of people were relatively pure and free from pollution. They also had hormones, but the great disparity between people of that time and people nowadays is not hormones but the access to mind polluting information.

Certainly, when we refuse to heed simple instructions to abstain from things that pollute the mind, and parents refusing to monitor their children, preferring to pursue money, we are sure to look for excuses for our woes. Parents think they can buy a future for their kids not knowing that a good future is built and not bought. Now when we talk of mind polluting things, we think of explicit materials, probably that which is banned from being aired by any media agency, not knowing that there are subtle evil materials that are evil than the explicit ones. Take a look at the celebrities that are shown on the mainstream media. How godly are they? Are they not suggestive? Look at the music videos shown on television. Listen to the lyrics of the music played on radio. Listen to what is even played in some of the events organised by Christian families, whether wedding receptions, bir 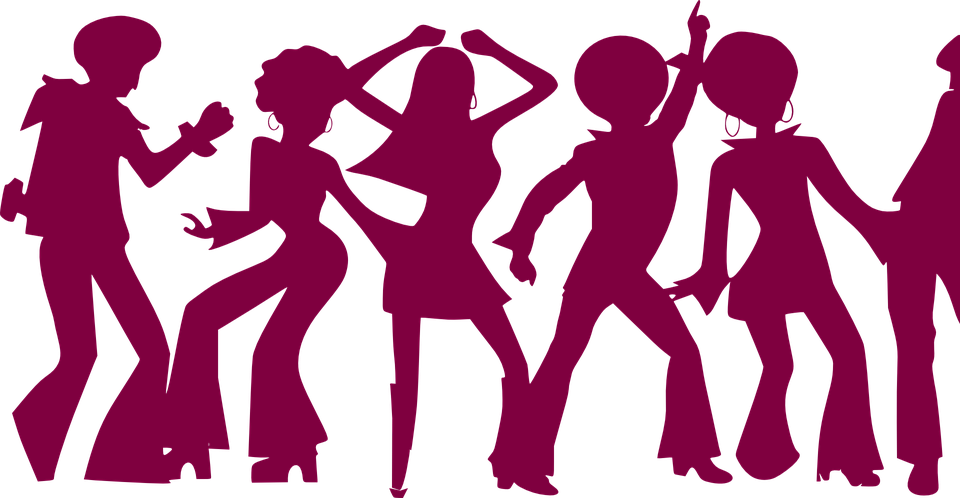 thdays, etc. Look at the cartoons that kids watch. Some amidst them are suggestive too. These things corrupt the mind. Some would ask, but what is wrong in these things? But these are the very things that draw men away and entices them. When, by these things, we fail woefully because of carelessness, love of the world, and outright contempt for the ways of God, we are surely going to need an excuse for our woes, and the Devil has suggested one for us. “It is your nature to be that way.”

It is time to wake up. I’ll expect us to banish the defilements of the world from our homes. I’ll expect parents to be active in shaping the mind of their children, protecting it from evil. Whether it means forming an active group of parents to checkmate societal moral decadence which will actively ensure that our media don’t disseminate informations that are capable of polluting the minds of the young, help the younger ones in judging what information is good to consume or not, for foolishness dwells in the mind of a child. They can also see to doing any other thing at all to help these leaders of tomorrow.

The argument of the hormonal bombardment is that hormones are responsible for the sensuality amidst young people. By extension, they argue that people are this way by nature. By further extension also, they argue that God made them that way. James 1:13-14 clearly debunks this claim. It tells us that a man is first drawn away of his own lusts. That is the lust of his own making or tolerance. Being drawn away suggests going away from the understanding that God has put in every man. The first chapter of the epistle to the Romans makes it clear that all men have the innate knowledge of God contrary to the claim of these sophists that what is innate is lust. But when he becomes careless and lack the will to retain the knowledge of God, he exposes himself to the defilements of this world. This in turn entices him. Nature is not to blame. Our carelessness is to blame. “Lo, this only have I found, that God hath made man upright; but they have sought out many inventions.” (Ecclesiastes 7:29). Therefore your hormones are holy by nature.

In places like America and other western countries, the homosexuals argue that they are, by nature, attracted to people of the same sex. In other words, God made them that way. This is one of the foundations of its being seen as a human right, as foolish as the argument is. This argument about hormonal bombardment is a mild version of the same argument. For everything that is allegedly to be by nature is said to be caused of God.

Let’s not allow ourselves to be deceived by these sophistry and cling to our Bibles in simplicity of mind. If ever you find yourself being drawn away into lusts, don’t think it is natural. The devil is at work. Resist the Devil and he will flee from you. Flee the lust of the flesh. Repent of it. Humble yourself in the sight of the Lord, and he shall lift you up.

Thank you for making time to read. God bless you.